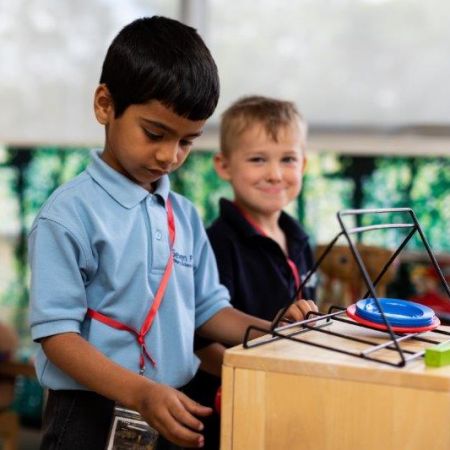 “We have achieved Gold Status for the Anti-Bullying Alliance All Together School! ” 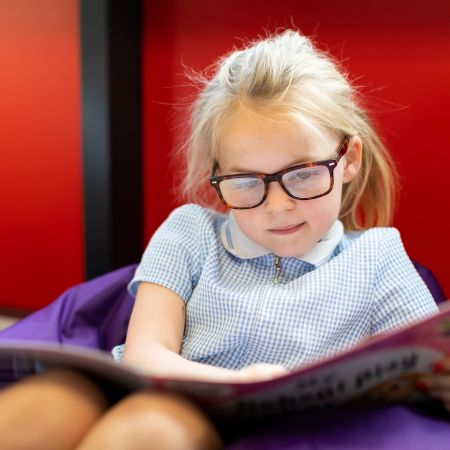 Great week at @PlasPencelli all done. On our way back, see you at 5! 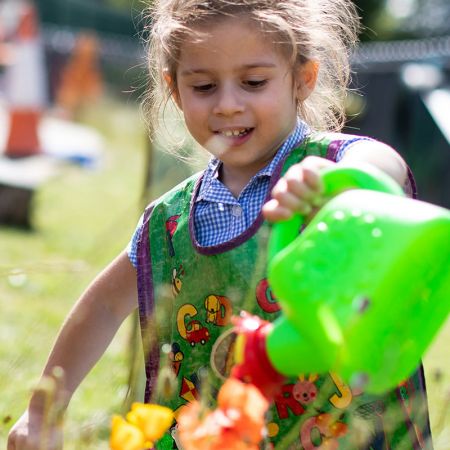 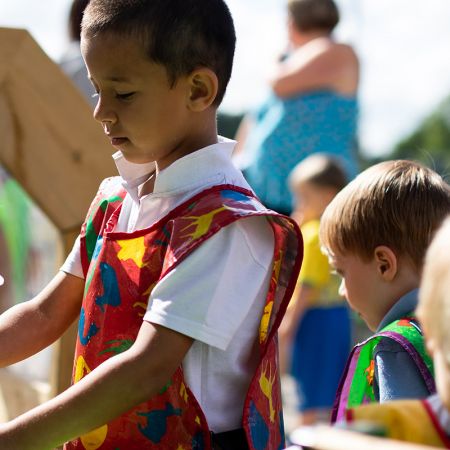 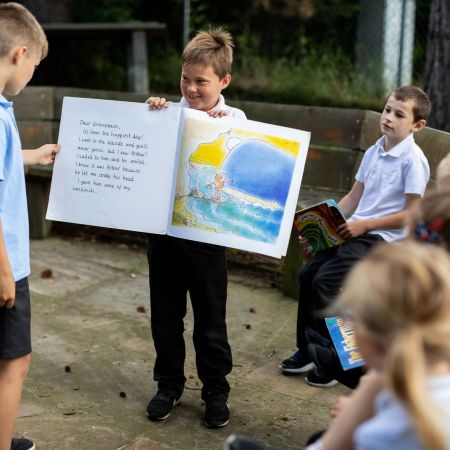 Kingsdown School in the Swindon Advertiser

A SCHOOL which found itself on a "knife edge" three years ago is now one of the top secondaries in Swindon.

Emma Leigh-Bennett admits the reputation of Kingsdown School, in Stratton St Margaret, was badly damaged when she took over as headteacher in 2017.

In the years since, she has worked with teachers and pupils to raise its Ofsted rating from requires improvement to good.

Mrs Leigh-Bennett said: “It’s so important that towns have good schools because that’s what will attract more people into this town.

“The reputation of the school, when I took over, was that Kingsdown was on a knife edge.

“That was said by a company which surveyed students, surveyed parents and surveyed staff.

“One of my colleagues said that five years ago she wouldn’t walk into a shop wearing a Kingsdown lanyard.”

Mrs Leigh-Bennett told the Adver how she overhauled systems at the school and set new targets for staff and pupils, some of whom live in the town's most crime-ridden areas.

She said: “Kingsdown serves Penhill and Pinehurst and I know first hand what a high quality education means to life chances.

“Education opens the door to opportunity.

“We have a clear vision, our aim is to be a school of excellence bursting with pride and ambition.

“Everyone’s on the pitch, we want to be a school of excellence at the heart of the Stratton community.”

She explained: “If you send your child here they’ll be truly championed.

“We make three promises to every student and parent.

“We promise we’ll know your child, we’ll treat them well and we’ll have high expectations.

“Our transformation started on day one when we focused on two things.

“The first was to improve the quality of behaviour of learning at the school.”

To help improve behaviour, one of Mrs Leigh-Bennett’s first decisions was to bring in a new school uniform.